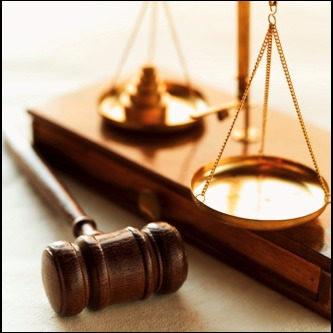 San Francisco County client was driving with .31 blood alcohol level (almost 5 times the legal limit) along with high levels of prescription medications, committed a hit and run after hitting a parked vehicle and fled the scene, then got into another solo collision where he rolled his vehicle.  Client was charged with a violation of Vehicle Code Section 23152(a) and 23152(b) – driving under the influence of alcohol and driving with a blood alcohol level of .08 or more, Vehicle Code Section 20002(a) – hit and run with special a enhancement for driving with a blood alcohol level over .20 and the District Attorney sought to amend the compliant to add a charge of driving under the influence of drugs.  After presenting a strong case in mitigation on behalf of our client and after numerous contacts with the San Francisco County District Attorney's Office, our client was convicted of only a violation of Vehicle Code Section 23152(a) and was placed on probation with No Jail Time 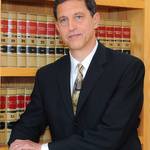