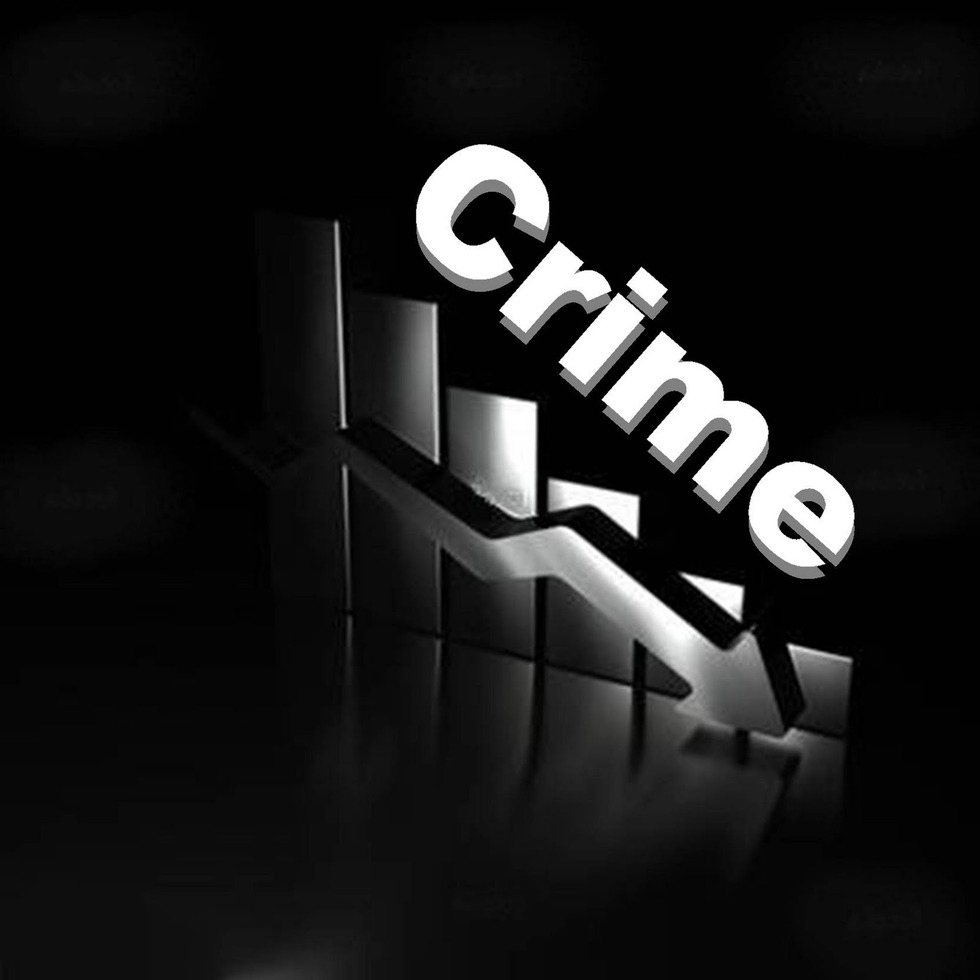 There are trends that we can see in the mid-2000s, crime rates rose and eventually began to fall in the years to follow. There is no proof that this may happen in the years to come, yet such trends are followed by the FBI when reviewing this type of data.

Throughout the nation, and in the the Bay Area, murder and homicide rates in general are dropping. Killings of police officers were also down by 25 percent in the first half of this year.

Antioch, Berkeley, Oakland, Richmond, and San Francisco saw dips in crime for several years. Violent crimes in East Palo Alto, one of the most dangerous cities in the Bay Area according the FBI, saw a drop of about 65 percent. Cities such as Pacifica and Martinez surprisingly did not experience a drop in violent crime rates.

While crime rates drop, jails and prisons continue to be filled beyond capacity and a disproportionate percentage of people of color are incarcerated. The criminal justice system is still very much broken and needs a huge overhaul, with a much greater emphasis on rehabilitation rather than retribution, punishment, and incarceration.