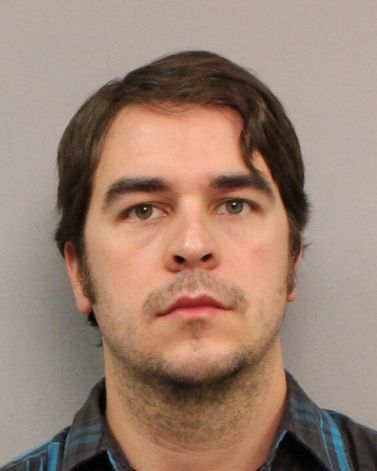 Adam Bartsch, a federal air marshal, has been arrested and accused of taking cell phone photographs underneath women's skirts as they boarded a plane at Nashville International Airport.

Bartsch was immediately removed from duty and is in the process of being suspended or fired. Nashville police say Bartsch was on duty on a Southwest Airlines flight when a witness noticed he was taking the photos and grabbed his cellphone. Police say the witness notified a flight attendant and Bartsch was taken off the flight and charged with disorderly conduct (in California, violation of CA Penal Code section 647 (j) (2)).

TSA currently has an ongoing investigation into the case.Bartsch is due in court on Nov. 14.

To see members of the federal air marshal committing acts like these makes it hard to trust that they are there to protect the passengers on the plane. From this example, Bartsch is exploiting women and invading the privacy of those persons he is entrusted to protect. An incident like this takes away from the legitimacy of all air marshals and will make people question how qualified air marshals are for a job that entails such serious responsibilities as protecting our citizens and passengers on airplanes.

For more information check out:  Air Marshal Accused of Taking Photos Under Skirts