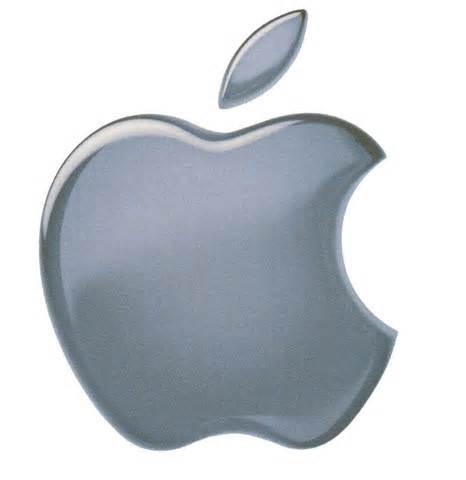 Apple has sent a message to law enforcement officials refusing to hack into and unlock the iPhone 5c of the San Bernardino Shooter Syed Rizwan Farook. The public declaration came after a federal judge in Riverside issued a court order to Apple to create special software that would unlock the phone.

The CEO of Apple, Tim Cook,  and advocates of privacy and cybersecurity, have sent a strong message warning that the FBI's request could potentially establish a dangerous precedent in which tech firms must undercut their own security measures and work against the best interest of their customers.

Cook responded to the order by saying that Apple has done everything within their power and within the law to help law enforcement officials. “But now the U.S. government has asked us for something we simply do not have, and something we consider too dangerous to create.”

The FBI wants Apple to create a type of malware through an update to iOS 9 that would specifically compromise security protections in the mobile operating system on Farook's phone.

Investigators claim they need help from Apple to bypass the auto-erase feature, which Farook enabled on his phone before he and his wife killed 14 people and died in a gunfight on Dec.2, 2015. This would allow the FBI to bypass the 10 tries iPhone users have to unlock their phones before the system deletes all the data on the phone.

Apple is known for their reputation to defend customer privacy, yet they still periodically comply with court orders. It has given unencrypted information stored on iCloud over to the government.  The company has provided such information in the San Bernardino investigation, court documents show. However, the last time Farook backed up his phone was more than a month before the shooting.

Apple claims that they do not currently have software lying around that solves this` problem and creating such software would establish a master key that defeats the protections on many of its devices. “The government suggests this tool could on be used once, on one phone,” Cook Said. “But that's simply not true.”

Democrats and Republicans cannot agree with one another on issues surrounding privacy. Some legislators like Dianne Feinstein of California want stronger government tools to allegedly combat terrorism. However, liberal Democrats and libertarian-minded Republicans support stronger privacy protections on constitutional grounds.

. The government is basing its demand on a law dating back to 1789 called the All Writs Act , a catch-all statute that authorized federal courts to issue whatever orders they find necessary to fill in legal gaps.

If Apple has to comply with this court order, this would set an extremely dangerous precedent. Unlawful intrusions such as that suggested by the government in this matter must be halted. The principles of the U.S. Constitution must be upheld in any criminal investigation and case, regardless of the allegations in question. In recent years the government has been under much scrutiny for the invasion of privacy of its citizens and foreign countries.

For more on the government and invasion of privacy:NSA Tracking Location Via Cell Phones, The Government has been Tracking Calls for Decades

For more on the Apple Case: What's Really at Stake in the Apple Encryption Debate