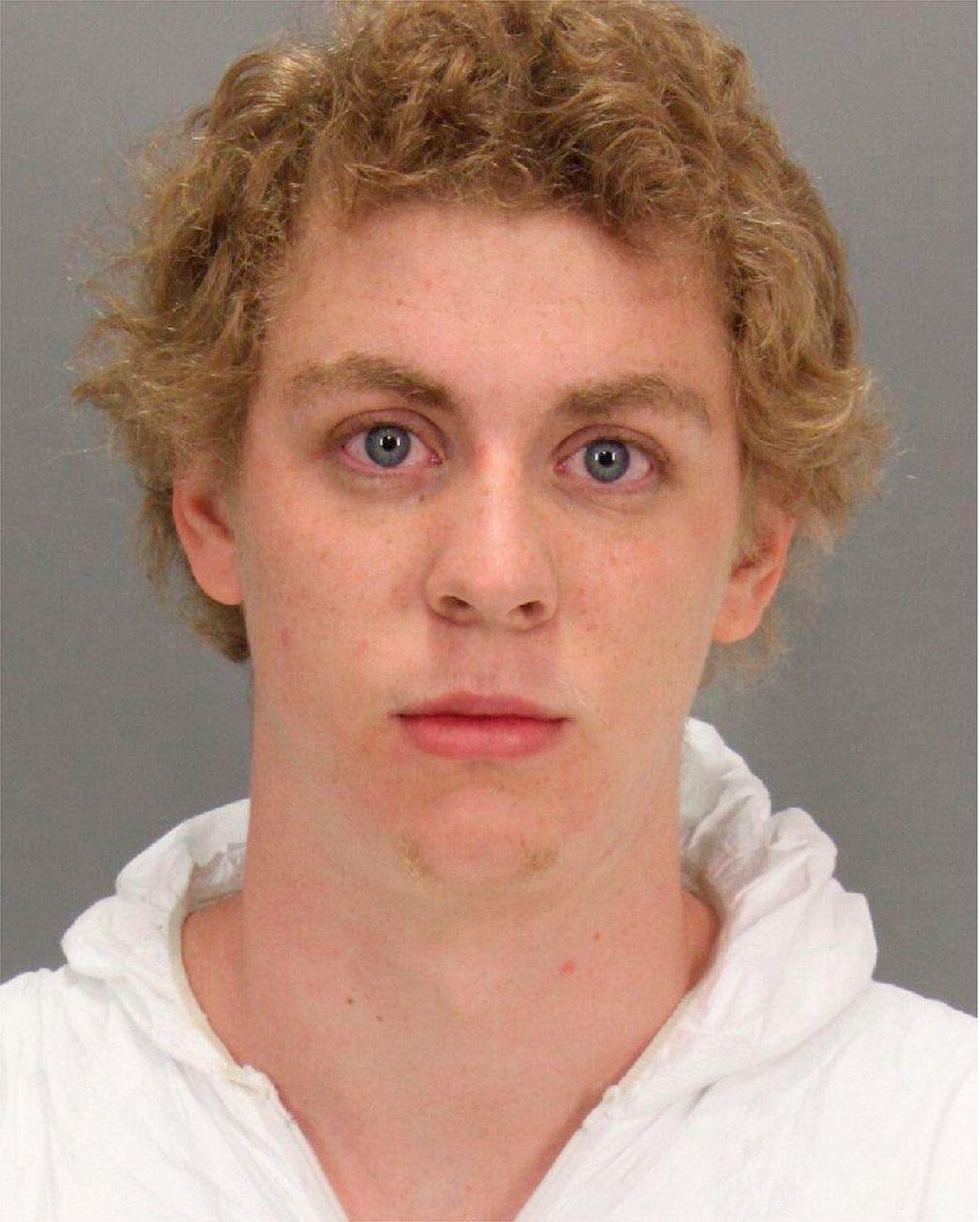 Brock Turner was found guilty of sexual assault and seeks to appeal his conviction.

Turner's lawyers have filed an appeal, hoping to overturn the requirement for him to be on the sex offender registry for life. They argue that there was a “detailed and lengthy set of lies” at his trial last year.

Turner's appeal also states that Persky should have instructed the jury to consider lesser charges such as Penal Code 243.4 (a) misdemeanor sexual battery, and that he should have allowed testimony from character witnesses on Turner's behalf. The appeal is requesting a new trial as they claim there was “prosecutorial misconduct” as prosecutor said the assault took place behind a dumpster, while the defense say it occurred beside a three sided bin.

Persky faces a recall effort for how he handled the case and his sentence, which many considered to be incredibly lenient. In a statement to fight the recall effort, he said that he saw how sexual assault can destroy victims' lives in his career as a prosecutor, however that as a judge his role had changed. He said “I am required to consider both sides. California law requires every judge to consider rehabilitation and probation for first-time offenders.”

Santa Clara County District Attorney, Jeff Rosen has said, “Brock Turner received a fair trial and was justly convicted.” He believes the conviction will be upheld.

John Tompkins, legal advisor for Turner, said that what happened was not a crime, and that the facts do not reflect the verdict.

The case has had a massive effect on California law, and on a national, and even worldwide stage. Last year, lawmakers passed legislation that broadens the state’s legal definition of rape. This change also mandates a prison sentence if the victim was unconscious.