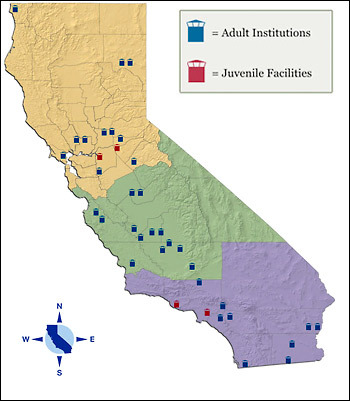 The California State Prison system is coming apart at the seams.

Between a widespread inmate hunger strikeat several prisons protesting California's use of solitary confinement, a federal court ruling which requires the release of nearly 10,000 prison inmates and the transfer of 2,600 others who are at risk of contracting a deadly disease, the call by state lawmakers for an investigation into a report that nearly 150 women in prison were coerced into being sterilized over the last decade, and finally the federal court ruling that prisoners were not receiving adequate medical care in California, the entire state prison system is on the brink of a complete collapse.

These issues are now being reported widely throughout the national media. Check out the New York Times article, "California is Facing More Woes in Prisons" to learn more about the issues facing California prisons today.

Our firm has been advocating the importance of alternative sentencing programs for 25 years.  It seems that the state of California has got to get on board with this concept….pronto…..