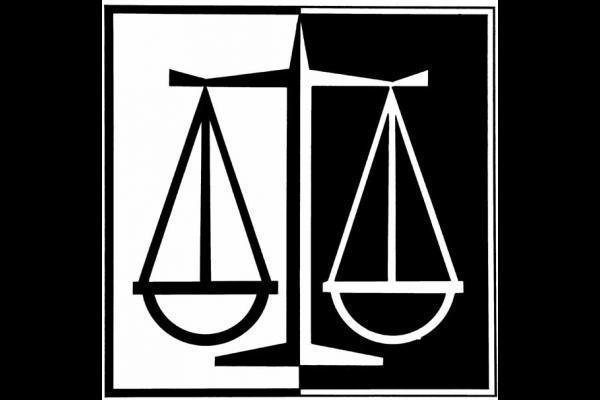 Recently, the California Supreme Court overruled its own decision and found that there is no equal protection violation that arises from provisions in California’s Sex Offender Registration Act that only requires optional registration for those convicted of illegal sexual intercourse with a minor. The end result is that the court is imposing mandatory registration for crimes involving other types of sexual activity with a minor, such as oral sex.

It is a problem for our clients that the court overruled its own decision.  In the 2006 case People v. Hofsheier,  the court had found that the federal and state equal protection clauses invalidated mandatory sex offender registration for a 22 year old defendant who was convicted of having nonforcible oral sex with a minor who was 16 years old. Yet, when it came to a defendant of the same age who was convicted of unlawful sexual intercourse with a minor of the same age they were only subject to discretionary registration. The Court of Appeals had extended the decision of Hofsheier to the context of additional sex crimes .

In the Johnson case, the decision of Hofscheier was reevaluated and disapproved because it had depended on a finding that there was no rationale for a distinction between nonforcible intercourse with a minor and nonforcible oral sex. The Johnson majority found that there were two major distinctions. First, research allegedly shows that sexual predators are more able to manipulate minors to perform oral sex than sexual intercourse. Second, sexual intercourse has harsher consequences, such as pregnancy, which can result in economic problems for a teen that gets pregnant and cannot support a child.

This decision was also made at a very unusual time. The Johnson majority opinion was written by retired Supreme Court Justice Baxter and joined by Sixth District Court of Appeals Justice Elia as both were assigned on a temporary basis before two new members took permanent seats on the Supreme Court. Those two members, Justices Cuellar and Kruger, could have had a much different approach to this case and it could have resulted in a completely different decision had they heard the case.