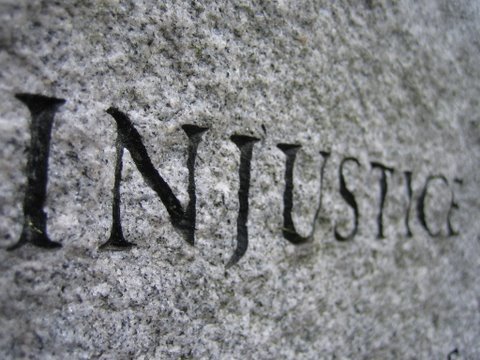 The decision not to prosecute Darren Wilson in the killing of unarmed Michael Brown is an outrage!  Varying reports indicate that Brown had been shot between 6 and 12 times.  It is uncontroverted that he was unarmed. There can be no legal justification for this.  However, it is not surprising that Wilson was not indicted, between the institutional racism in our country and the fact that the father of St. Louis County DA McCulloch had allegedly been killed by an African-American man while on duty as a police officer in St. Louis when McCulluch was 12 years old.  The question that needs to be asked is:  Why did McCulloch not recuse himself and his office from presenting this case before the Grand Jury?