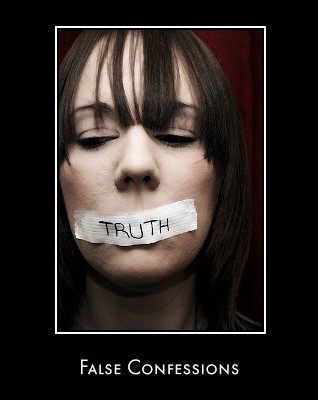 In 1989 a white female jogger was brutally attacked in New York City's Central Park. National media coverage and public outrage focused on five black and Latino teenagers who were caught in the unforgiving gears of the criminal justice system. The teenagers all admitted to the rape and beating and served prison sentences of six to thirteen years.

In 2002, however, a shocking turn of events brought this case back to life when another man confessed to crime, and was later verified as the sole rapist through DNA testing. The convictions of the Central Park Five were overturned following this revelation, but many were left wondering how it was possible that those teenagers admitted to a crime they did not commit.

A new documentary by acclaimed filmmaker Ken Burns explores the disturbing ability and willingness of police to psychologically manipulate people into confessing to things they have not done.