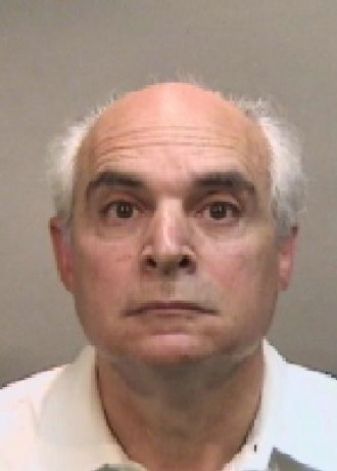 Former Alameda County Superior Court Judge, Paul Seeman, was charged with 32 felonies for stealing the life savings of his elderly widowed neighbor. Seeman plead no contest to one count of elder abuse (CA Penal Code 368b) . and one count of perjury (CA Penal Code 118)  for stealing more than $1 million from his 97-year-old elderly neighbor by pretending he was caring for her estate. This plea deal allowed him to avoid prison time.

As a part of the deal, Seeman loses his license to practice law and thus is prohibited from practicing law in California. Seeman also has to pay back more than $300,000 to his now deceased neighbor's estate and will be placed on five years of probation. If he violates any terms of his probation, he can face up to five years in prison.

The plea deal also forbids Seeman from living with, caring for, or acting as a financial aide to any elderly person. He is also prohibited from having any financial instruments in any person's name but his own.

Seeman was accused of beginning his crimes in 1999 after his neighbor Anne Nutting and her husband were banned from living in their Berkeley home because it was uninhabitable. Seeman was an attorney at the time and offered to help them with their legal troubles. A month later Seeman won power of attorney over the Nutting's savings. Once Nutting's husband died, Seeman began stealing Nutting's assets.

Ms. Nutting contacted another attorney for help with her finances and he realized Seeman was stealing from Nutting and contacted the Berkeley Police.  He was charged with these crimes by the Alameda District Attorney's Office in Oakland.

It is extremely sad that a person in Seemen's position would stoop so low to commit a crime of this kind. What is more disturbing, however, is that it appears that Seeman was treated with kid gloves and given a major break simply because he had been a judge. The fact is that he should have received a stiffer sentence because he was a judge. There are no apparent reasons to justify a sentence like this. The one benefit is that I will be able to use this sentence on behalf of my clients by referring to the sentence in Seeman's case and arguing for a similar sentence in my client's case if it is in any way similar to the facts of Seeman's case.

For more information on this story: http://www.contracostatimes.com/news/ci_23778450/former-alameda-county-judge-accused-elder-abuse-avoids