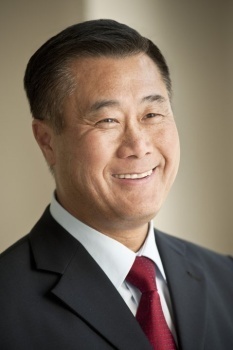 Along with more than 20 other defendants, Yee was first charged in April of accepting  $62,000 in bribes from undercover FBI agents posing as contributors in exchange for legislative favors and for illegally importing firearms  (18 USC 922) from the Philippines.

Yee and Keith Jackson, a former San Francisco school board president, face a new indictment of using the senator's unsuccessful campaigns for San Francisco mayor and Secretary of State as a form of racketeering by collecting illegal contributions.

A federal grand jury indictment, issued on January 29, included allegations that Yee and Jackson had attempted to hide the source of bribes the senator allegedly during the meetings between the “so called” donors and another lawmaker.

The money laundering charges are punishable up to 20 years in prison, the same penalty that applies to the bribery  ( 18 USC 201) and conspiracy  (18 USC 371) charges Yee and Jackson already faces.  Currently, both men are free on bail and scheduled to go on trial in June.