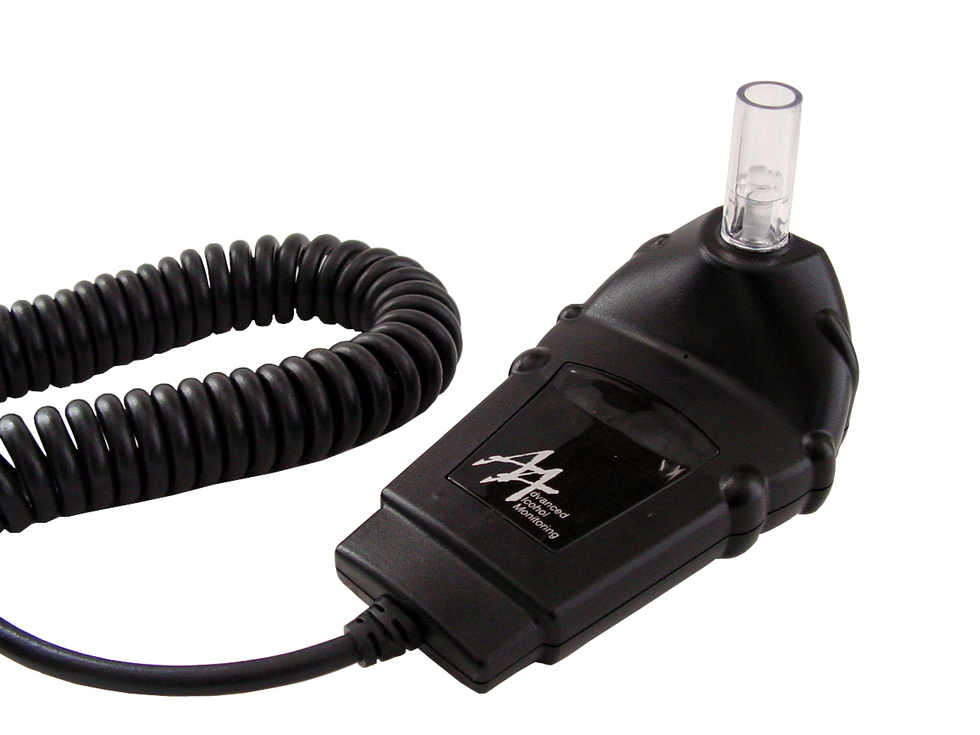 Those convicted of driving under the influence for the first time in California will face driving restrictions for a year—unless they agree to install breathalyzers in their vehicles to ensure sobriety. This new law SB1046, which was signed by Governor Jerry Brown, kicks in statewide on January 1, 2019 and sunsets on January 1, 2026.

When the new law goes into effect, first-time offenders will be restricted to driving only to work and back if they do not agree to install the devices in their vehicles. Drivers with first time offenses (Ca Vehicle Code 23152 (a-b)) that caused injury would automatically get ignition devices, as would repeat offenders under the new law. Second offenders face one-year ignition locks, three- time offenders have two year requirements, and anyone with more offenses after that receives a mandatory three years of ignition monitoring.

Supporters believe that this new law can help save lives.

The device is a bit larger than a cell phone and is wired to the vehicle's ignition and requires a breath with a blood alcohol level of no more than 0.03 percent to start the engine. Drivers must continue to provide samples on the road to make sure they are not consuming alcohol throughout the trip. This ignition device only monitors alcohol and not drug use.

The California DMV released a study that claims that participants who used the ignition devices were less likely to obtain another DUI than those who do not use the device.

The problem with this law is that the cost is prohibitive for many of those subject to these restrictions.  If such a law is going to be in effect, better safeguards to assist those financially unable to pay for these devices must be put into place.