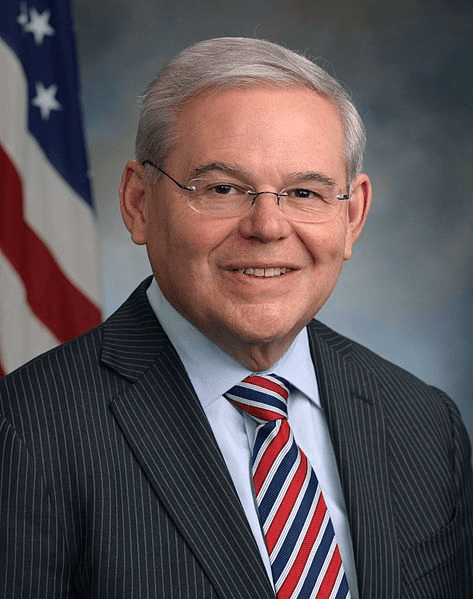 The bribery and corruption trial of New Jersey Senator, Bob Menendez has ended with a mistrial. The jury had been deadlocked for one week since deliberations began on November 9, 2017. This is the second time in four days that the jurors were unable to reach a unanimous verdict.

Senator Menendez was indicted April 1, 2015, after a federal investigation into his relationship with Dr. Salomon Melgen. Federal prosecutors said that Menendez accepted more than $1 million in political donations, free flights on a private jet, and multiple vacations. Prosecutors claim that these were bribes in exchange for helping Melgen settle a $8.9 million Medicare billing dispute, helping three of Melgen's girlfriends obtain visas, and aiding in a Dominican Republic port contract.

Menendez said that he and Melgen are friends, and any of their actions should be seen as a reflection of friendship, and not criminal activity. Melgen, who had been convicted of 67 charges relating to a Medicare billing scam in April of this year, was also charged alongside Menendez.

Menendez was charged with various counts of conspiracy to commit bribery and honest services wire fraud, violating the federal Travel Act with the intent to facilitate unlawful activity, bribery, and making false statements in his financial disclosure, which is a violation of the Ethics in Government Act 1978. In total, there were eighteen counts.

This trial was the first in 36 years to involve a sitting senator facing serious bribery charges. One of the charges carried a 20 year prison sentence.

After Judge William Walls declared a mistrial, Menendez's defense attorneys asked to have until December 15, 2017, for the hearing to determine if the government will seek to retry Senator Menendez. The prosecutors have yet to say if they intend to retry him.

The Senate Select Committee on Ethics have said that they will resume their inquiry into Menendez. They had deferred this in 2013 for the Department of Justice's criminal investigation.