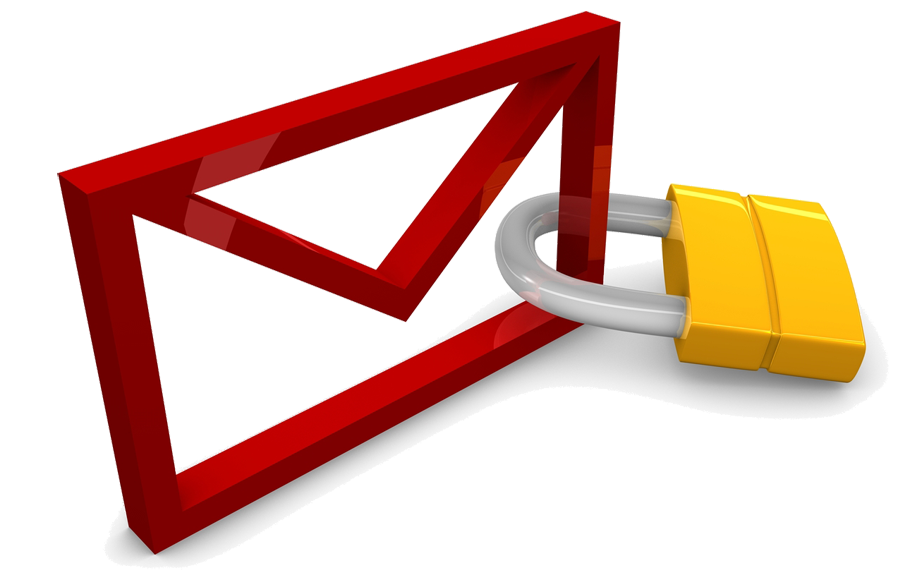 There have been several promising signs that Fourth Amendment protections are catching up to e-mail communications. Under current federal law, e-mail messages that are 180 days old or less and unopened are subject to a warrant for law enforcement to access them. Older e-mails and those that have been opened can be sought through court orders or subpoenas, which are subject to a much lower standard.

Rep. Zoe Lofgren, D – CA, and others in Congress are pushing an overhaul of the 1986 Electronic Communications Privacy Act that will include a warrant requirement for all e-mails held by service providers. Senators Mike Lee, R – UT, and Patrick Leahy, D – VT, have introduced similar bills in the senate.

California State Senator Mark Leno introduced legislation that would require state law enforcement to obtain a warrant before accessing data from communication services such as Gmail, Outlook, Facebook and Twitter.

Lastly, the Department of Justice has dropped its opposition to the proposed updates to federal laws. Read more about email privacy here.

This is fascinating mainly because I can’t believe it’s suddenly such a novel idea in the country’s eyes that we would expect that our emails remain private, free from the prying eyes of government agents.

I have written about what level of privacy employees should expect to enjoy with regard to their work email here: http://www.kianilaw.com/email-at-work-is-there-any-expectation-of-privacy.

I understand why an employee necessarily must expect to enjoy less of a right to privacy in work email accounts using company-provided computers and equipment, but I think all American citizens should reasonably expect to enjoy enough privacy in their own personal email accounts accessed at home to prevent the prying eyes of government from reading any email they want simply by asking Verizon or AT&T to hand it over.

Your thoughts? Do you think the above-described legislative efforts will ultimately be successful?

I don’t think that this is necessarily a novel idea at all on the part of the American people. Instead, what has happened is that, thanks to those like Edward Snowden and Bradley Manning, people are just learning for the first time that their constitutional Right to Privacy and other Fourth Amendment Rights have been abrogated by the government and various companies for some time. Now that these abuses have been exposed, the public is outraged and Congress is having to act quickly. I have written on other Fourth Amendment abuses that are occurring daily very close to home, like in Oakland, California. See http://www.bayarea-attorney.com/CM/Articles/Search-and-Seizure.asp or http://www.bayarea-attorney.com/CM/Articles/Castle-Under-Siege.asp