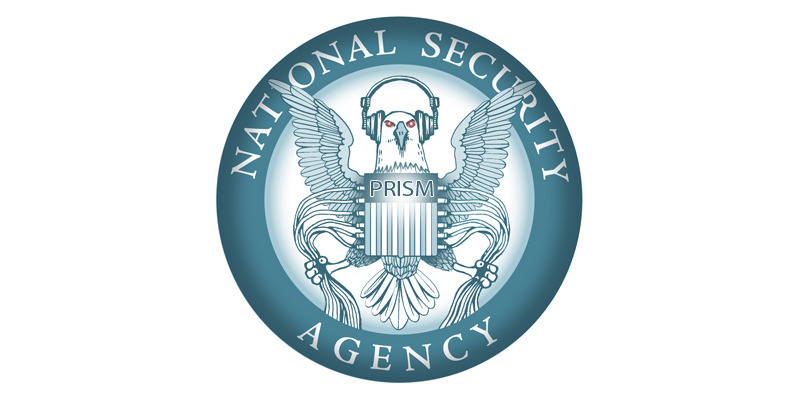 It was revealed that the National Security Agency has been collecting data on U.S. citizens' phone calls and email logs, but now they have gone one step further by collecting metadata information on Americans' social connections which can then reveal certain private information, such as where they are located, who their colleagues are, and with whom they are communicating.

The NSA has been tapping into phone calls and e-mail logs to examine Americans' networks of associations for intelligence purposes. This policy's aim was to “discover and track” connections between intelligence targets overseas and people in the U.S. The Agency was allowed to conduct “large scale graph analysis on very large sets of communications metadata without having to check foreignness” of e-mail addresses, phone numbers, or other identifiers. Previously, due to concerns of violating the privacy rights of American citizens, the computer analysis of such data was only allowed for suspects abroad.

The spy agency can gather communication data from both the public as well as commercial sources including from bank codes, insurance information, Facebook profiles, passenger manifests, voter registration rolls, GPS information, and tax data. There have been no restrictions on the use of this type of information. Thus, innocent American citizens are having their right to privacy breached without any real necessity and they do not have any idea that it is occurring.

NSA officials declined to say how many Americans, whether they are suspects or innocent bystanders, have been caught up in this effort. The data collected purportedly links phone numbers and e-mails in a “contact chain” tied directly or indirectly to a person or organization overseas that is of foreign intelligence interest.

This new information adds to the amount of private information that the NSA is collecting from Americans, prompting lawmakers to call for greater oversight of the Agency's policies. Currently, NSA's operations are completely hidden. For instance, the decision to relax limits concerning information on innocent Americans was made in secret, without review by the nation's intelligence court or public debate.

The NSA is able to use metadata to gain information due to the 1979 Supreme Court ruling that Americans could have no expectation of privacy in the telephone numbers they called. (Smith v. Maryland 442 U.S. 35) Relying on the Smith ruling, the Justice Department and the Pentagon argue that it is permissible to create contact chains using the “metadata” which consists of timing, location, and other details of calls and e-mails, but not their content. The Agency is not required to seek a warrant for the analyses of the data from the Foreign Intelligence Surveillance Court.

The Agency declined to disclose which phone and e-mail databases they use to create the social network diagrams. The documents disclosed by Eric Snowden, former NSA contractor, also do not provide any such information. The concerns in the U.S. since Mr. Snowden's revelations have largely focused on the scope of the Agency's collection of private data of Americans and the potential for abuse.

The NSA sees the use of metadata as a way to revolutionize data collection and analysis and to unlock as much private information about people as possible. After the Smith decision, the NSA began to graph the social networking of people. The NSA also had a secret 2013 budget request to congress which shows the Agency pouring money into metadata repositories capable of taking 20 billion recorded events a day and making them available to the NSA within one hour. The program has a $394 million multiyear budget and is designed to discover relationships and patterns from the data collected.

The NSA is breaching the privacy of many innocent Americans without providing ample evidence of true necessity to justify this intrusion. Aside from the illegality of such intrusions, they are also investing way too much of our tax dollars into spying. Many terrorist activities have occurred within the United States and the NSA has not been able to prevent them. Such activities by the NSA need oversight from the United States Congress and our courts. Clearly, the NSA is gathering an abundance of data that ensnares innocent people into purportedly suspicious activity. They never disclose who they have information on or whether this system is effective, so it is quite possible that millions of our tax dollars are going to waste. The privacy concerns of American citizens are at risk and currently little is being done to protect these important constitutional interests that are at stake.