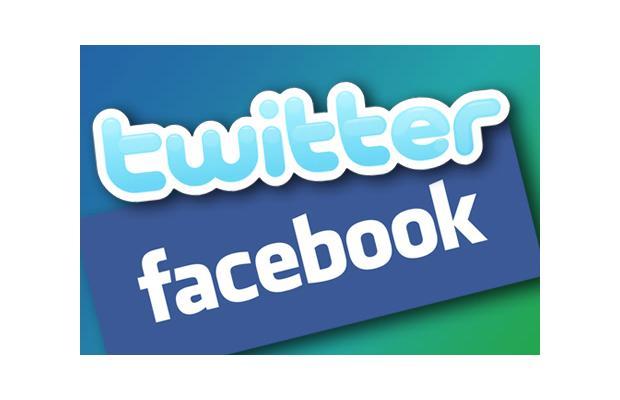 Oakland Police Captain Anthony Toribio turned to Twitter after hearing about a shooting (CA Penal Code 245)  that occurred at a McDonald's on Telegraph Avenue in Oakland. Using Twitter is something that the police force would have never done a couple years ago, yet now it is becoming extremely helpful in gaining information from members of the community regarding specific crimes.

Toribio sent out a description of the shooting and the suspects to his 11,000 plus followers on the Oakland Police Department's Twitter account as well as his personal account. Within an hour, he got a response from a woman who had seen the suspects across the street in the Infinity sedan that fled the McDonald's. Police immediately got to the scene and arrested the men and seized the gun used in the shooting.

Normally the Oakland Police Department would broadcast the details out to the patrol officers working the street. This would then usually take days or weeks to get out to the community.

The Oakland Police Department is also using Twitter as a way to stay in touch with the community and warn them about crimes in the area. They also use other forms of social media, such as Facebook and Nixle, which lets police e-mail emergency notifications to subscribers; and Nextdoor, a neighborhood-based social network that residents and police use to communicate. This type of interaction between the police and residents helps officers get hints on suspects and find witnesses, and also helps people feel more connected to the police force.

The police believe that this is a way to let the community know that they are more than just officers and that they want to interact with the residents in the community. Oakland Police Department Lt. Chris Bolton, who has been tweeting as @OPDChris since September 2011, said his time on Twitter is often similar to having a chat with someone at Starbucks. Social media offers a way for the community to see what it is like to be a police officer and the officers can share their experiences and crime alerts with the community.

Oakland residents have already noticed the significant impact that the social media connection with the police department has had. It was reported that Johnathan Blair, a downtown Oakland resident, has said that he regularly interacts with the Oakland Police on Twitter. He is reported to have said, “On Twitter, the police are like everyone else. They've got a little photo and they can write back right away, and that makes the feel more accessible.”

While Twitter is useful, it isn't something every Oakland officer should be constantly spending their time checking while on duty. Depending on what role the officer, they may or may not properly be spending their time on social media. Toribio said,” Those that respond to 911 calls or non-emergency calls don't necessarily need to be tweeting.”

For information on assaults check out my site: http://www.bayarea-attorney.com/CM/Articles/Assault-and-Battery.asp