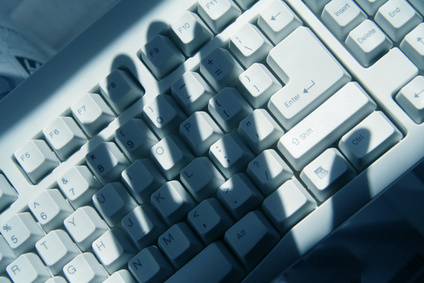 Despite the fact that the client was found in possession of Cocaine at the time her house was searched and the fact that the client confessed to hacking into the victim's OKCupid and Match.com profiles and accounts as well as admitted to engaging in harassing and obsessive behavior, we were able to obtain a resolution of the case where they were not convicted of any drug or stalking charges and where the client did not have to serve any jail time or pay any restitution and will be eligible for a reduction to a misdemeanor after 18 months.  The client is also receiving all of her property back that was seized by the Northern California Computer Crimes Task Force (NC3TF).

A comprehensive analysis of the case including a detailed investigation of the allegations made by the alleged victim and an interview of witnesses allowed us to prove to the prosecution that our client was not responsible for many of the acts alleged to have been committed by our client.   This obviously assisted our negotiations in the case.  These revelations, along with an expansive mitigation investigation which focused on the client having a history of being a victim themselves in the past, including suffering from Post Traumatic Stress Disorder (PTSD), allowed us to argue these mitigating factors to the prosecutor and obtain a very positive result for the client.

The takeaway: it is always essential to do a thorough analysis and workup of every aspect of each client's case – both as to guilt or innocence as well as to mitigating or sympathetic factors pertaining to the client's background and life history.