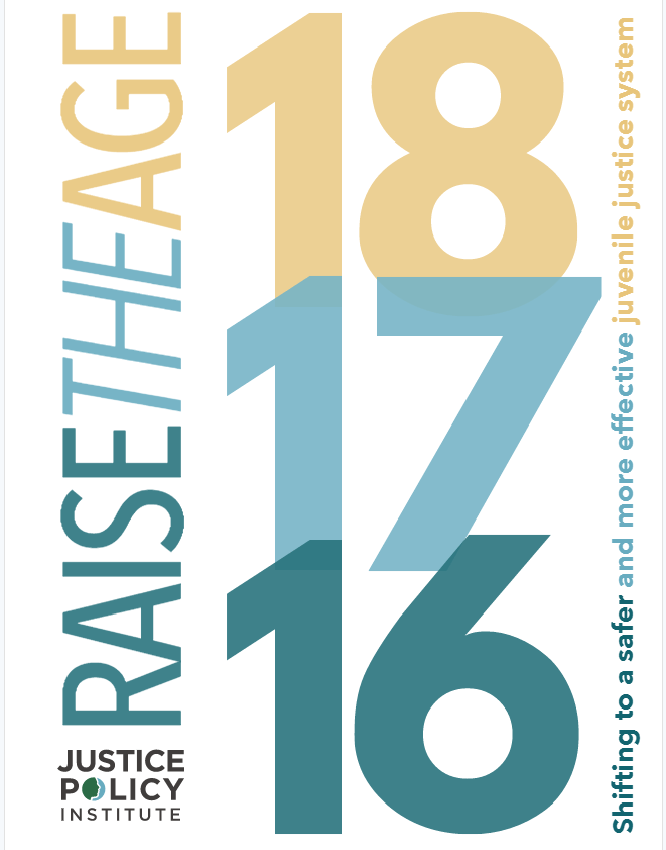 More states are getting rid of laws that sideline teenagers from the juvenile court when they reach a certain age, as treating young people as adults under criminal justice system has been proven to be ineffective, expensive, and inflexible in improving the outcomes for either offender or society, a new study suggests.

More effective practices have been initiated by the youth justice system to manage the change without increasing the cost, thereby achieving better youth development outcomes and public safety. States that tweaked their policies in favor of helping teenagers by raising the age of jurisdiction to access the juvenile system, and not sending them to adult prisons, showed a significant decrease in crime.

“There are multiple reasons why places that raised the age avoided the dire predictions that juvenile justice systems would be overwhelmed, and why places considering raise the age proposals can pass them this year, knowing the change in the jurisdiction can be managed effectively,” the study's authors wrote.

States that increased the age bracket of jurisdiction from sixteen years to eighteen, faced complaints regarding the overburden on the juvenile system due to new cases, as many feared such a change might collapse the juvenile system due to significant strain, but that didn't happen. Instead, research reveals that since 2007, teens who were excluded from adult court decreased their numbers from 175,000 to fewer than 90,000 as of today nationally.

Researchers indicated various positive outcomes such as; a significant decline in juvenile crime and 10s of millions of dollars diverted to education and treatment which were originally earmarked for youth detention that will further help to reduce crime.

Apart from costing less than the expense of confinement, it's safer for juveniles to stay out of adult facilities, where they were victimized behind bars, the study revealed. “I think the fact that you saw the number of states where 16- or 17-year-old kids are automatically excluded from juvenile courts cut in half is the most significant indicator of the speed in which things are changing,” said Jason Ziedenberg Research and Policy Director at the Justice Policy Institute. “At this point, with all of the research, I think the reason these changes are being adopted is because it's generally accepted as a truism that raising the age results in better outcomes.”

Connecticut's aggressive measures to expand their juvenile system resulted in recidivism for youth on probation dropping by twenty percent, thereby decreasing crime, and the state is closing their only youth correctional facility.

“What we've seen is so much of what people were worried about never actually happened,” said William H. Carbone, Executive Director of the Tow Youth Justice Institute at the University of New Haven. “We saw substantial reductions in juvenile crime since this went into effect. Over the years in our state, as we have reduced the number of kids in out-of-home placement, money has been invested into very effective, community-based programs such as cognitive behavioral therapies and access to substance abuse and mental health treatment.”

William H. Carbone went on to say, “By all accounts, it's been good for the individuals and good for the families involved.” It's contributed to better economics, and we have closed four adult facilities in the last eight years, and by July of 2018 we will close the only juvenile detention facility in the state.”

If a loved one is being tried as an adult in a criminal case in the San Francisco Bay Area, contact Seth Chazin for a free consultation.