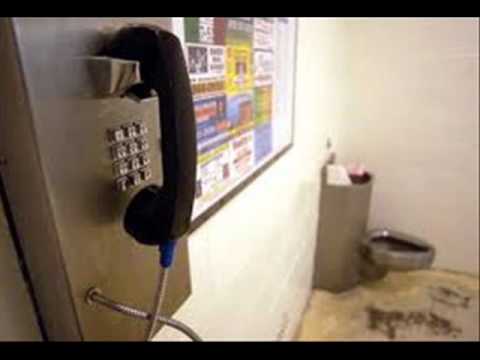 A new contract has been imposed with the San Francisco jail telephone provider that will be considered by a Board of Supervisors on Thursday. Sheriff Ross Mirkarimi is yearning to lower the cost an inmate has to pay in order to talk to their families. Mirkarimi believes the high rates that have been in place within the prison system are resulting in recidivism and hurting inmates' children.

Currently, the average cost for a 15-minute collect phone call within San Francisco, which comprises the highest percentage of calls made, is $4.45. Under the new contract, it would drop to $2.75. A 15-minute long distance call within California would drop by 70 percent, from $13.35 to $4.05.

This proposal is part of a growing national movement to stop the high rates that have for years benefited governments housing inmates, by allowing them to take a portion of the revenue collected by the telephone companies. Mirkarimi's proposal will reduce the city's $700,000 annual commission by 25 to 30 percent per year.

The Federal Communications Commission (FCC) issued a ruling last year that stopped phone rates from including commissions, requiring the rates to reflect the actual cost of providing the service and capping interstate calls at 25 cents per minute. That ruling mostly affected prisons, but the sheriff's proposal will require San Francisco to follow a similar plan.

The FCC has proven through many studies that family contact during incarceration is linked to reduced recidivism, as well as lower crime rates and thus less prison spending. It also helps the 2.7 million children in the United States with incarcerated parents.

Thirty percent of the men and women in San Francisco's jails are parents. Most of the people in jail are poor and if the high rates on calls are preventing them from staying in touch with their loved ones or putting food on the table, it's self-defeating stated Mirkarimi.

Mirkarimi also said that the reduced rates are just one of the many initiatives he is trying to impose, including longer visiting hours. He hopes to help inmates stay in contact with the outside world as this has been linked to the prevention of re-offense.

Studies have shown that maintaining a support system, and maintaining a connection to family, is a huge indicator of success in the outside world. Staying in touch is not only important for the parents but also for children. It is important for them to interact and know who their parents are, which is obviously what most kids want and need. 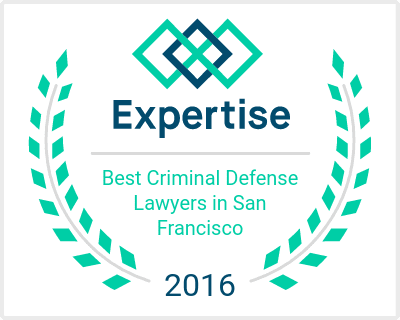