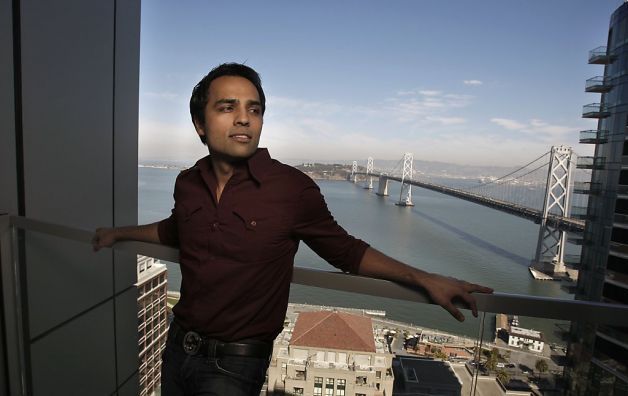 It's always easy to second guess another lawyer's actions but the San Francisco criminal defense lawyers who are representing Internet Mogul Gurbaksh Chahal have not fared well to date in their defense of this cyber celebrity.  Despite there being no indication that the alleged victim was injured and that the incident only took place on a single evening, Mr. Chehal ended up with 47 counts of domestic violence charges and a bail of One Million dollars, which was raised by the judge from the original amount of $125,000 in San Francisco Superior Court.  It is unclear whether Mr. Chehal's criminal defense attorneys used strategies such as negotiating with the DA (and the judge) in advance of the court appearance, providing the court with a statement from the alleged victim contradicting the allegations by the police and DA's office and asking that the charges be dropped, and providing proof to the court that the defendant is engaged in counseling, is employed and/or has a great deal of community support.

Information on Domestic Violence cases for San Francisco and Oakland–Bay Area criminal defense attorney Seth Chazin can be found on the Domestic Violence and Assault & Battery Practice Areas sections of this website.

To review the case, visit the article, "Internet mogul pleads not guilty to assault" by Kurtis Alexander and Vivian Ho of The San Francisco Chronicle.

Agreed, this is definitely overblown. Case in point, in 2012 an unemployed white man (Mason Mayer) beat a woman (Kelli Ann Trent) whose injuries were evidenced by photographs that showed a swollen, bloodied and bruised face. SF District Attorney settled with a plea deal for probation and a misdemeanor charge.