San Francisco Legislation to Crack Down On Massage Parlors 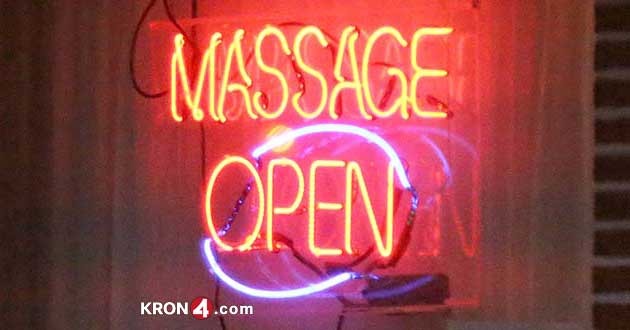 In a purported effort to crack down on prostitution and human trafficking and close massage parlors, San Francisco Supervisor Katy Tang is introducing legislation that is onerous to owners of massage parlors, requiring them to pay fines and increasing notification of violations.

In an unusual and perhaps problematic move, the legislation would also require masseuses to wear photo ID's while working.  The legislation also explicitly bans sexual acts as well as alcohol or drugs at massage parlors in San Francisco.

These types of cases are often mis-charged and/or are defensible so it is essential to have a competent attorney who specializes in dealing with these cases.  If you are an owner of a parlor or working at one, and are having to deal with local law enforcement, contact Seth Chazin today for a free consultation.

To read more about this story, check out the San Francisco Chronicle's report, Supervisor cracks down on sex at massage parlors.