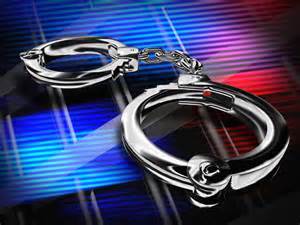 On Sept 6, Grijalva was arrested at Washington and Drumm in San Francisco on suspicion of robbery, resisting arrest, and violating parole. Twelve days later, he was picked up on a parole violation. Since Grijalva is on a non-revocable parole- given to nonviolent offenders- he was released both times.

No charges were filed. The San Francisco District Attorney's office said it was a state parole issue and that the California Department of Corrections and Rehabilitation deals with these situations. Coincidentally, that agency has no record of Grijalva in their system. Why continue to file charges against this offender when it obviously is not doing much to help him or the city. This is a huge waste of resources. Grijalva needs to be provided rehabilitation so that he can resolve his obvious mental health issues and better his situation. At the same time, the county won't be wasting resources and Grijalva will stop committing crimes.