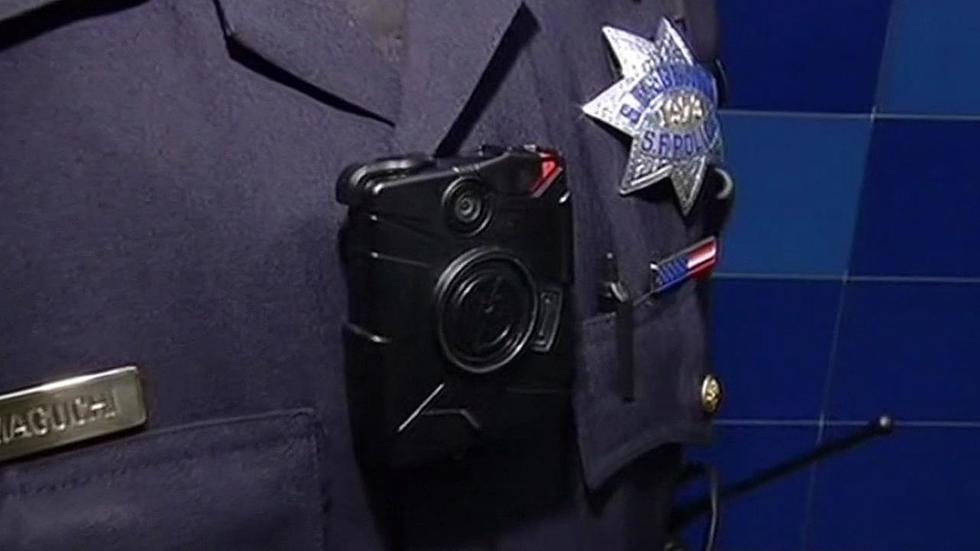 The San Francisco Police Commission voted upon the use of body cameras for officers while they are on duty. Yet, these officers will be prohibited from viewing the footage in cases, such as an officer involved shooting. The policy would allow officers to view the videos in question at the discretion of the chief..

With this vote, the police department is one step closer to equipping 1,800 officers with body-worn cameras. This would hold officers more accountable for their actions and prevent any confusion as to what occurred down an arrest or detention.

Tessa D'Arcangelew, from the American Civil Liberties Union of Northern California, stated “Body cameras should ensure accountability and not abuse, and we believe strongly that allowing officers to review the footage before making a statement in critical incidents gives the officer an unfair advantage that witnesses and victims don't have.

Body cameras should be worn at all costs. This will create more accountability for police officers. Officers should not be allowed to view the footage of these cameras because it may allow them to taint what is on the video, or even lead them to alter their investigation reports accordingly.