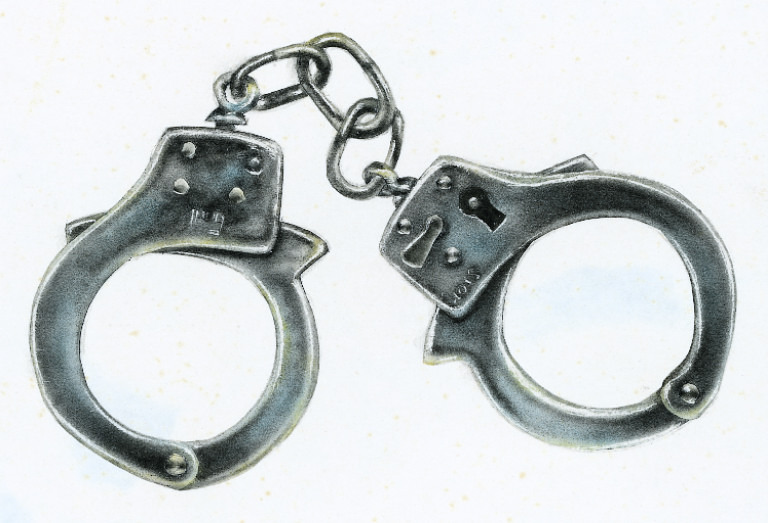 San Francisco Deputy Public Defender Jami Tillotson was arrested at the San Francisco Hall of Justice for allegedly obstructing police when they were asking to take pictures of her client outside a courtroom. As her client did not want pictures taken, she expressed that to the police and they in turn arrested her for allegedly obstructing an office in the performance of their duties (California Penal Code 148(a)). Her client, an African- American man, was then left without the advice of counsel, in violation of the clients 5th and 6th amendment rights under the United States Constitution. These rights are not formalities. They protect ordinary citizens from intimidation and threats.

As a result of her arrest, Ms. Tillotson filed a misconduct complaint against the San Francisco officers who handcuffed her. She took her case to the Office of Citizen Complaints after San Francisco Police Chief Greg Suhr told the Police Commission that the department would not pursue charges against her. Suhr apologized to Tillotson regarding the arrest and the distress it may have caused, yet he supported the actions of Sgt. Brian Stansbury and the other officers who arrested Ms. Tillotson.

Suhr made the apology at the same meeting in which the American Civil Liberties Union called for a review of police policy, saying the incident raised many questions about tactics of racial profiling and police practices in general.

Tillotson was held in a cell for an hour after she objected to the officers, attempts to take photos of her client and his co-defendant, who is also African-American. The men had just appeared in court regarding  charges of misdemeanor theft. As the arrest occurred, other attorneys with the Public Defender's Office filmed the event, which showed Sgt. Stansbury trying to take photos of the two men.

Tillotson stated, “As a result of my arrest, my client was left without the benefit of advice of counsel,” in her complaint to the Office of Citizen Complaints, an institution that investigates the misconduct of law enforcement officials and forwards the findings to the Police Commission.

This was an outrageous and unlawful exercise of police power. Such practices must be banned in the future.