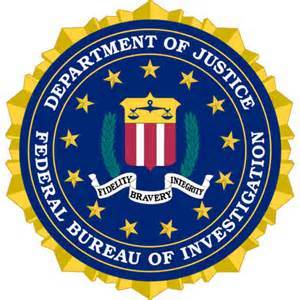 Recent data from the Justice Department shows that there have been a total of 10,979 federal criminal convictions during 2014 resulting from cases investigated by the Federal Bureau of Investigation. Most of these convictions were drug related, accounting for about a quarter (23.8%) of these offenses. White collar offenses were the next most common offense, resulting in 21.6 percent of all convictions.

Nationally, there was an average of 35 arrests resulting from FBI investigations per every million persons in the population. These numbers varied greatly among the 90 federal districts that make up the fifty states. The District of Columbia was over 7 times the national average, with a total of 255 offenses per million, following Washington D.C.  was South Dakota with 102 per million, and then Montana with 131 per million.

What needs to be understood is the fact that the role of the FBI differs significantly based on the federal district. The District of Columbia, our nation's capital, is the main focus of the FBI and has the highest concentration of FBI activity relative to its population.

When these statistics were compared to previous years, it shows that the numbers are trending downward and fewer offenses are being committed. This past year the total number of convictions went down by 3.9 percent, and was 10.6 percent lower than the figures from ten years ago.