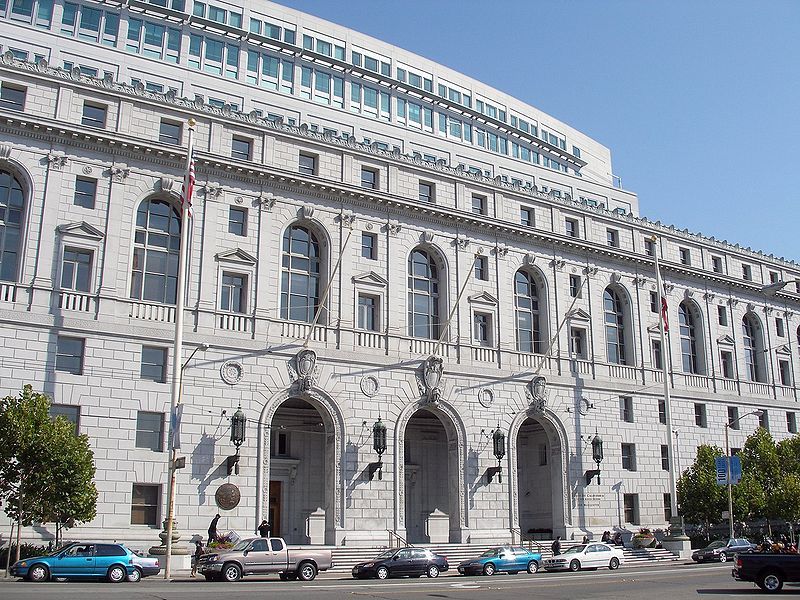 Judge Samuel Feng of the San Francisco Superior Court has begun the process of instructing the jury in the trial of the People vs. Jose Ines Garcia Zarate and has told members of the jury that they are ‘the sole judges of the evidence.'  The jury has been reminded of the charges against Garcia Zarate - Penal Code Section 187 murder in the second-degree, Penal Code Section 245 assault with a semi automatic weapon, and Penal Code Section 27920 possession of a firearm. The jury was also reminded that they can find the defendant guilty of first-degree or second degree murder, involuntary manslaughter, or decide on a not guilty verdict. Judge Feng told them that they should not let bias, sympathy, race, or any other similar factor influence their decision.

These instructions were followed by the prosecution's closing argument. Assistant District Attorney Diana Garcia's argument lasted 70 minutes, and maintained that on the night of July 1, 2015, Garcia Zarate took a concealed gun to Pier 14 in San Francisco and played ‘his own secret version of Russian Roulette.'

The Defense then presented their closing arguments and maintained that Garcia Zarate found the gun, and when he lifted it, it accidentally fired, ricocheted off the ground before traveling 78 feet and hitting Kate Steinle. They asked for an acquittal, declaring that Zarate did not have any intent to kill.

The gun was stolen by an unknown person from the personal vehicle of a Federal Park Ranger four days before the shooting. The Park Ranger was an agent of the Bureau of Land Management. The Steinle family is suing the Bureau.

If the jury finds that Zarate had the intent to kill Steinle and he is found guilty of second-degree murder, Garcia Zarate faces 15 years to life in prison. If they find that there was premeditation associated with his intent to kill her, Zarate faces 25 to life. If the jury finds that the killing was not intentional, but accidental based on a grossly negligent act of Zarate, the jury can find him guilty of involuntary manslaughter.

His case has gained notoriety due to his status as an undocumented immigrant. He had been transferred to San Francisco's jail in March 2015 to face a 20 year old charge for selling marijuana. There was a request to detain him for deportation, however, the San Francisco Sheriff's Department released him after the marijuana charge had been dropped.

President Trump has unfortunately used this case as a justification to restrict immigration and to withhold federal funding from cities with sanctuary city laws, like San Francisco.