What You Need to Know About Federal Crimes 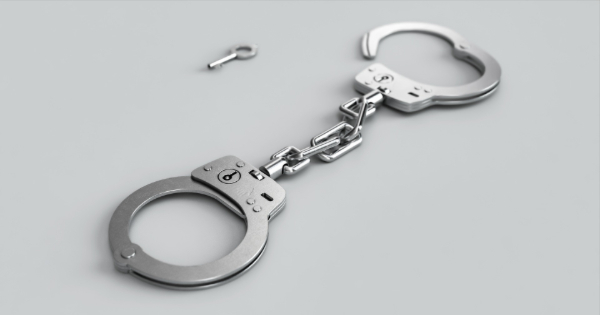 The answer to the question "what is a federal crime?" is both complex and simple at the same time. The simple answer is that they are crimes that violate federal laws or that Congress has declared should be under federal court jurisdiction. The investigation and court proceedings are handled by federal law enforcement and federal judges. However, what amounts to a federal crime is actually a bit more complicated. There is a long list of crimes that can land someone in court for a federal offense.

What Are Some Federal Crimes?

The list of crimes that fall under this category is rather extensive. You can find a more complete list on Clarifacts, but a few of the more commonly known ones are:

All of these crimes can get you into serious trouble with federal law enforcement. When someone is charged with something on this list, it is likely they will want to enlist the help of a highly experienced and qualified federal criminal defense attorney. In some cases, the defendant may not be guilty. For example, a 2010 report by Violence Against Women concluded that between 2% and 10% of all allegations of sexual assault were false.

How are Federal Crimes Processed?

Now that we've answered the question "what is a federal crime?", it's time to move on to the steps in the processing of these crimes. There is generally a set order that the process moves in, allowing evidence to be gathered and presented. Charging someone with a federal crime isn't something to be taken lightly and the proceedings can take a long time to complete.

At the beginning, once a crime has been discovered or reported, an investigation is initiated. This is when evidence is gathered and suspects are apprehended. Once a suspect is apprehended and there is sufficient evidence to charge them, they are then either indicted by a federal grand jury, or a criminal complaint is filed in court by the prosecutor. This leads to an initial court appearance and hearing, called an arraignment, that begins the court process.

Contrary to what many people think, the actual trial doesn't start right away. There are many steps after the initial hearing and before the start of the trial. These are:

Once all of these steps take place, the trial can begin. The trial will be followed by post-trial motions, sentencing, and sometimes an appeal.

What Do Federal Crime Attorneys Do?

A Federal criminal attorney helps to defend people who are being charged with a federal crime. It can be a challenging job that requires the ability to gather evidence and present it in an effective manner. The attorney plays a crucial role in the U.S. criminal justice system by ensuring that all defendants are guaranteed the full right to effective assistance of counsel and a fair trial.

The attorney generally helps throughout the entire process, from the moment an investigation is initiated to when someone is charged and then all the way through to a potential appeal, if the person is convicted. Sometimes a lawyer can work with a client for several years if multiple appeals take place.