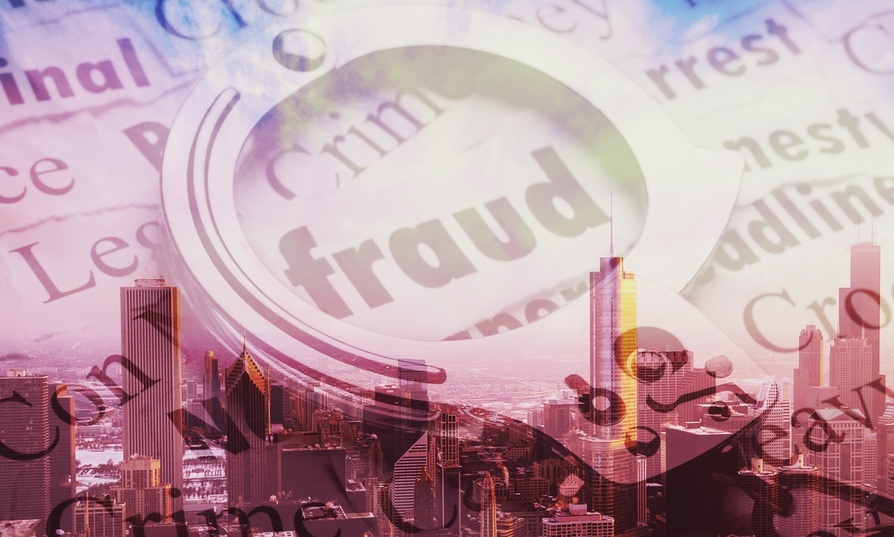 Some of the most common white collar crimes are embezzlement, fraud, money laundering, computer/internet crimes and tax evasion. Each case's unique circumstances will affect the criminal defense team's strategy. That being said, some defenses are more common than others in white collar crime cases. When working with white collar criminal attorneys, you will commonly see defense strategies such as:

While white collar crimes don't often involve physical harm done to a person or people, they can result in major financial harm to businesses, families, and individuals. Juries and courts take the harm resulting from the crime into account when sentencing someone convicted of a white collar crime. The severity (e.g. length of sentence and/or amount of restitution in the form of money or property) depends on the individual case, but here are some typical punishments following a white collar crime conviction:

To reiterate, all defenses and sentences are completely dependent on the individual facts and circumstances of each case. The defenses and possible sentences listed here are simply some of the common ones you will find among white collar crime cases. Remember to contact a trusted defense attorney immediately if you are ever suspected of a white collar crime such as embezzlement, wire fraud, money laundering or tax evasion. Acting quickly to defend yourself can mean the difference between conviction and innocence and incarceration and freedom.