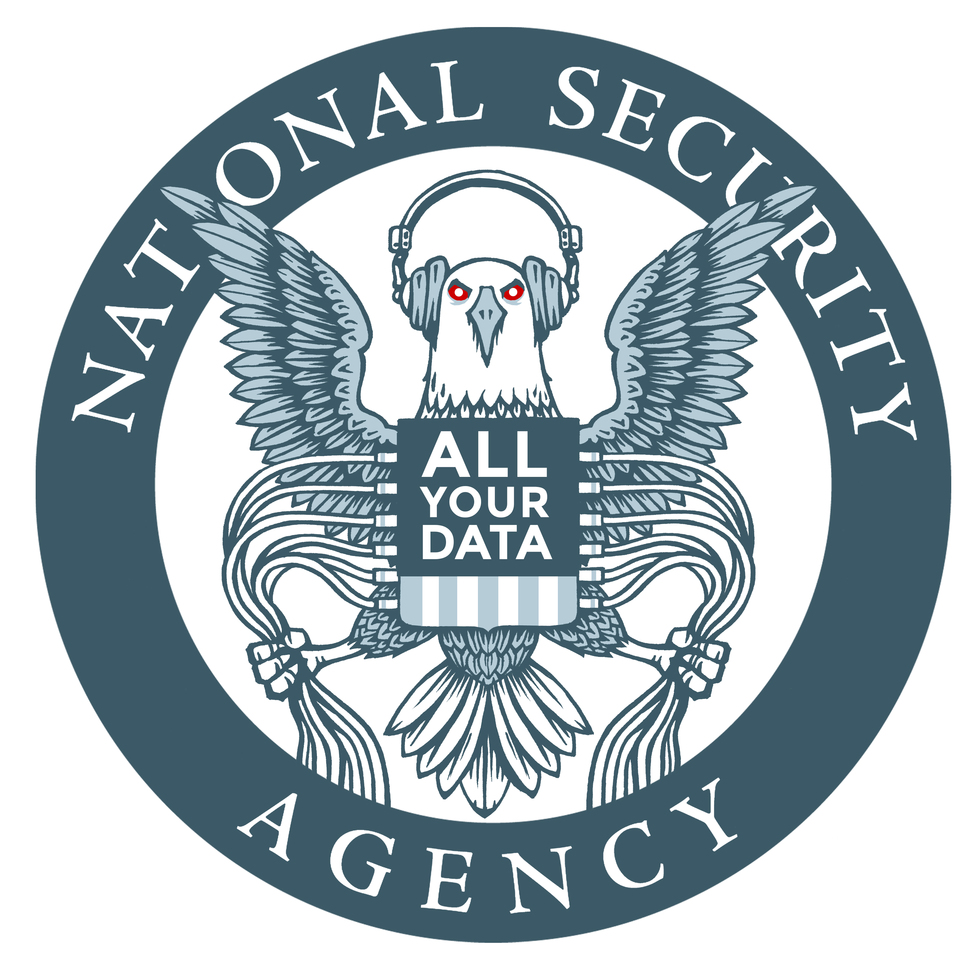 The National Security Agency has finally stopped collection of phone data now that Congressional authorization for the program has expired. This occurred as the Senate failed to reform the agency's authority. The sections of the 2006 Patriot Act amendments that the NSA used to justify collection of telephone, data and other records expired on May 31st at midnight.

The NSA will lose the bulk data collection program as well as the ability to obtain roving wiretaps to listen in on alleged terror suspects. Law enforcement officials will be allowed to continue the use of these wiretaps and collect data of specific telecommunication companies and other businesses for ongoing investigations.

The Senate voted 77 to 17 to advance a bill that would reform NSA surveillance. This would authorize phone companies, not the government, to hold the call data, and intelligence agencies would need a warrant to search it. Debate over the program has divided both Republican and Democratic parties, but the split among the Republicans has been most prevalent.

The USA Freedom Act was passed early June to limit the NSA's powers. That bill had support from the administration but had been blocked by Republicans who wanted to keep the program running. President Obama has endorsed the USA Freedom Act. He stated that the senate, which was the challenge to getting this law enacted, “took an important—if late—step forward.” He supposedly wants individual senators to put aside their own opinions and motivations and act swiftly to reform our national security programs.

For more information on the NSA's tracking efforts and violating innocent citizens' privacy check out our articles on the NSA: The U.S Government has been Tracking over a Billion Calls of Everyday Citizens for Decades,NSA Gathers Data on Social Connection of US Citizens