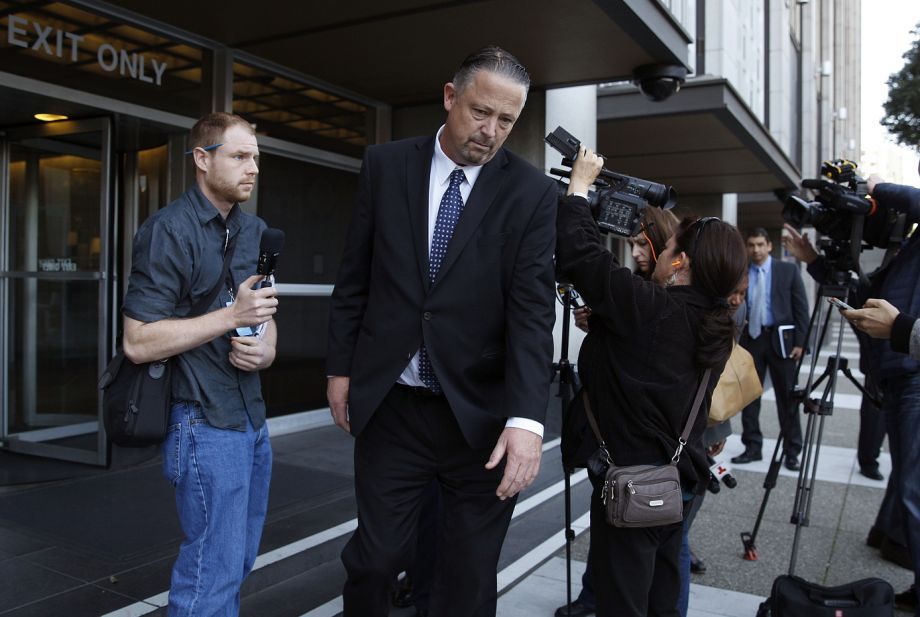 Sgt. Ian Furminger, who spent almost twenty years with the San Francisco Police Department, is headed to federal prison for more than three years after being convicted of Grand Theft and Embezzlement. This is the first punishment imposed in a corruption scandal that was the result of surveillance video footage that showed several SFPD officers stealing evidence and drugs.  Despite being convicted at trial and a prison sentence of 41 months and a fine of $25,000 dollars, Sgt. Furminger still proclaims his innocence.

Furminger is scheduled to report to prison on April 3, though he is appealing his conviction and is seeking bail pending appeal.  Furminger stated, “I would never take a penny from anybody, ever,” following the sentencing at the United States District Court in San Francisco. During the time of the alleged crime, Furminger says was supervising 18 officers and could not keep track of everyone.  Furminger and Officer Edmond Robles were convicted of stealing thousands of dollars that the police found during searches of drug dealers and their homes. Robles is likely to receive a similar sentence.

The trial took place three years after the videos were released by San Francisco Public Defender Jeff Adachi . The investigation of the crime led to the arrests of six officers in February 2014. These allegations would have never come about if the public defender's office had not released these videos.

To read more about the investigation and the people involved read this article: San Francisco Cop Faces Federal Corruption Charges